CLIMATE WARS: WHAT PEOPLE WILL BE KILLED FOR IN THE 21ST CENTURY - A LEC... 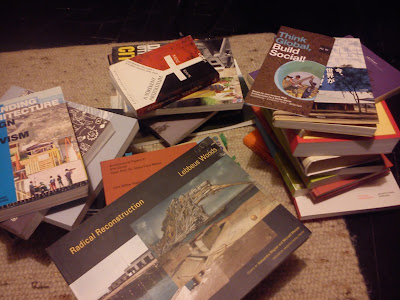 Design Like You Give a Damn 1-2
edited by Architecture for Humanity
Kiadja ABRAMS New York, 2012 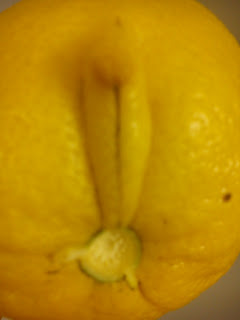 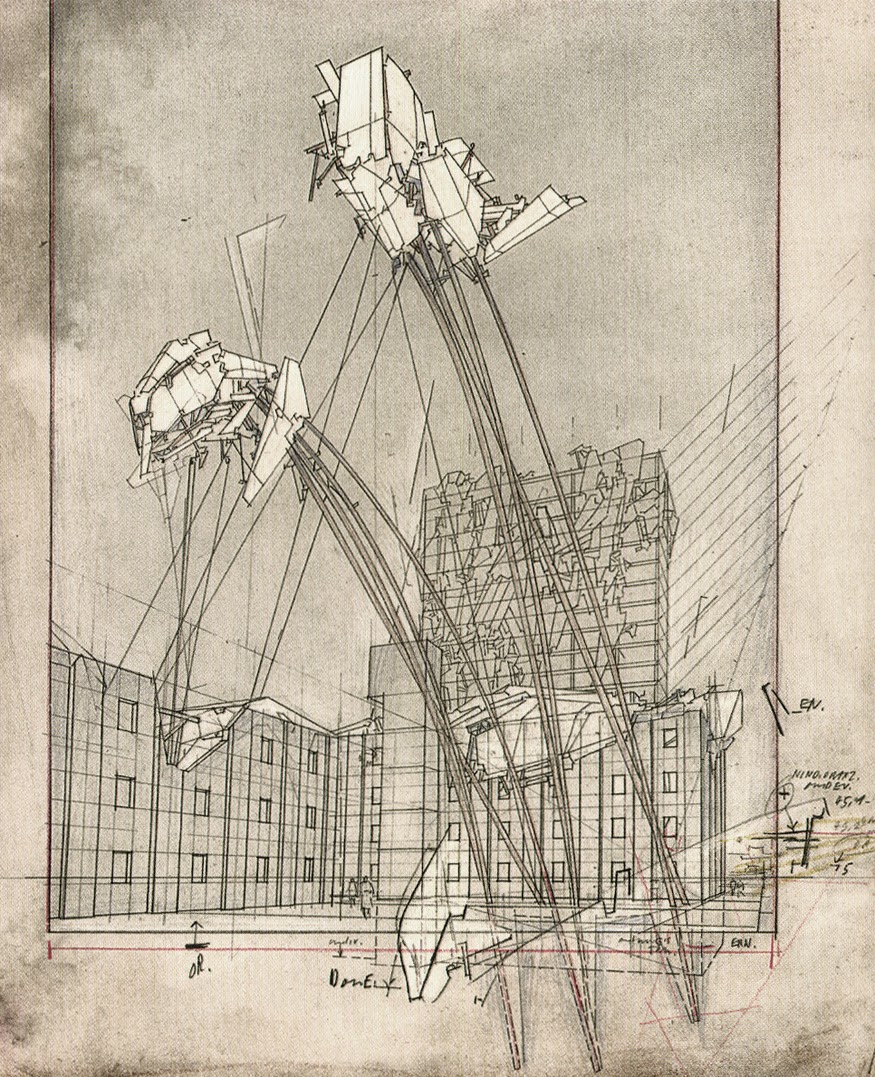 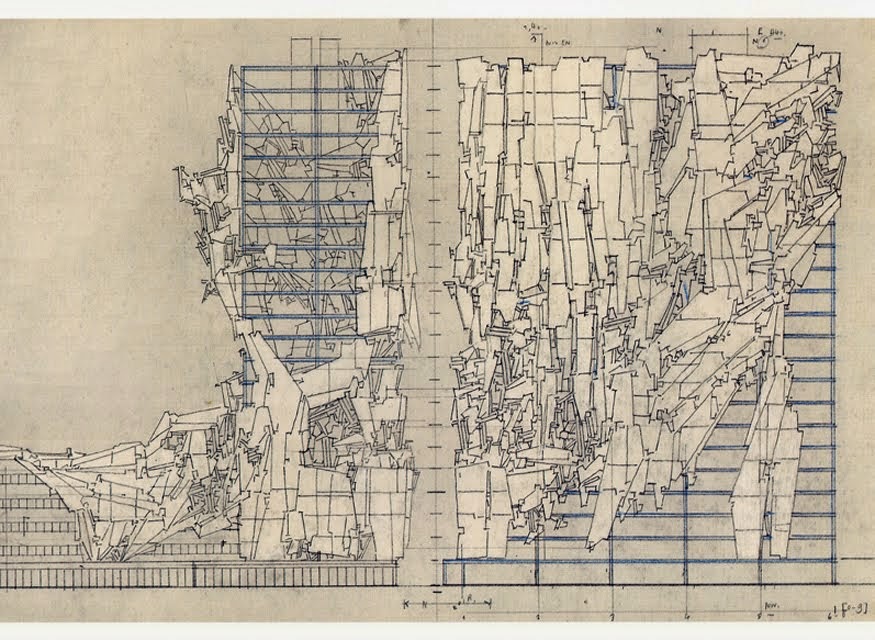 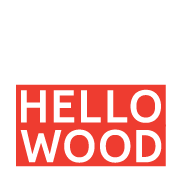